You are here:
MaritimeOil Spills 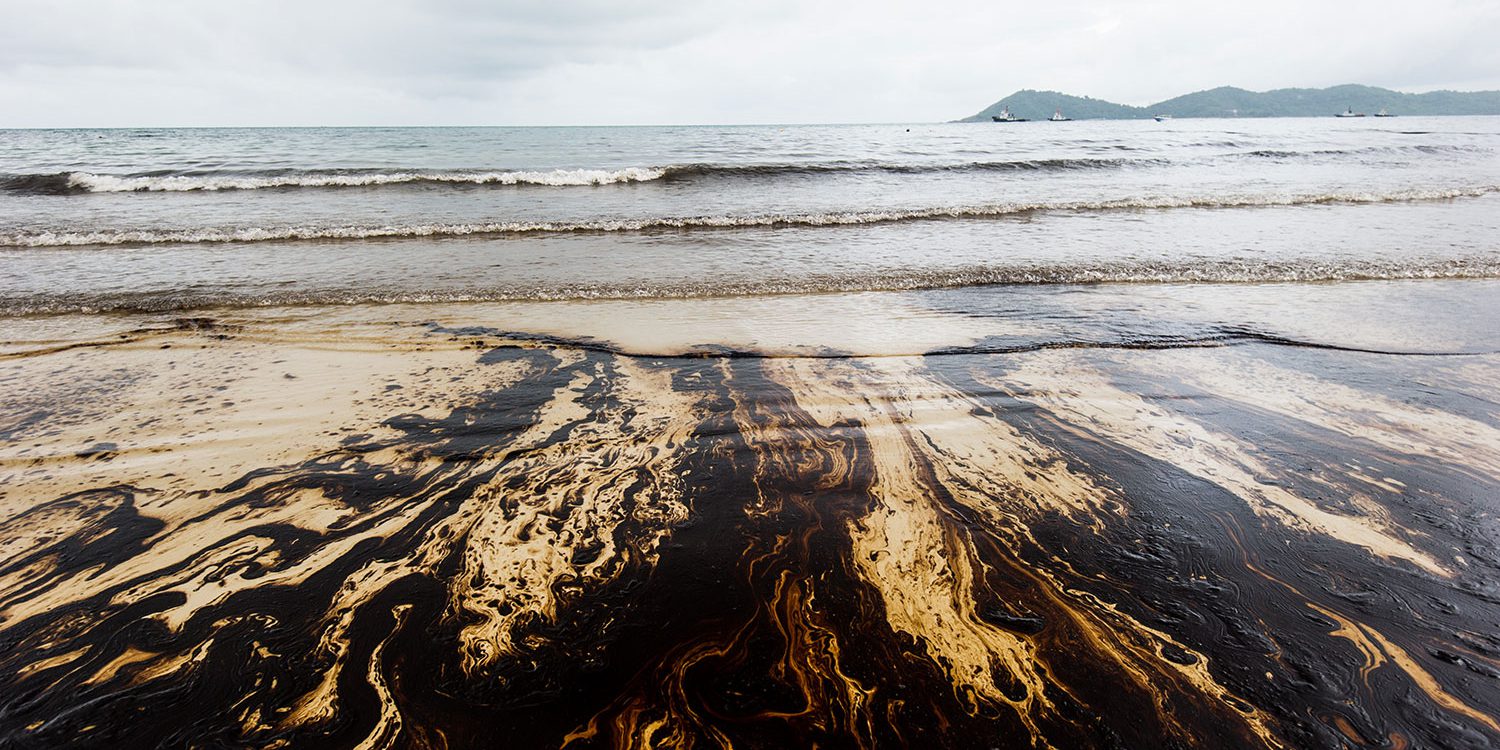 AB 3214 COULD HAVE BEEN WORSE, BUT IT IS STILL SIGNIFICANT.

As originally drafted, AB 3214 called for doubling the required COFR amounts (from $1 billion to $2 billion for tankers) and proposed new criminal penalties of up to $10,000 per gallon of oil spilled.  As a result of the legislative process, the proposed COFR amendments were removed, and the original proposed criminal penalties were adjusted.

Under prior California law, codified as Section 8670.64 of the California Government Code, oil spill-related violations could be criminally punished with a fine of between $5,000 to $500,000.

Second, for spills over 1,000 gallons, the new law permits courts to impose a new, additional fine of up to $1,000 per gallon spilled.

The new law affects only fines.  The underlying offenses apply to a “person” who

(1) knowingly fails to follow the direction or orders of the administrator in connection with an oil spill.

(2) Knowingly fails to notify the Coast Guard that a vessel is disabled within one hour of the disability and the vessel, while disabled, causes a discharge of oil that enters marine waters.

(4) Knowingly fails to begin cleanup, abatement, or removal of spilled oil as required in Section 8670.25.

DOUBLE PROSECUTION IS POSSIBLE, BUT NOT LIKELY.

Whether this change in the law will result in higher penalties in a case is highly fact-dependent.  It is unlikely -although not impossible- that a defendant would be exposed to criminal penalties under U.S. federal laws and California state law for the same conduct.   In major spills affecting both state and federal interests in California, the relevant prosecutorial authorities have usually reached agreement early in their criminal investigations as to which sovereign (state or federal) would prosecute the criminal case.   In the Cosco Busan (2007) case in San Francisco Bay, the federal government prosecuted the case with support from federal and state agencies.  In the Refugio spill (2015), the situation was reversed.

The “double jeopardy” clause of the fifth amendment of the U.S. Constitution commands that “No person shall . . . be subject for the same offense to be twice put in jeopardy of life or limb . . . . ”  This prohibition against repeated prosecutions for the same misconduct has been repeatedly held not to protect a person from prosecutions by the “separate sovereigns” of the state and federal government.  (For instance, following the Oklahoma City Bombing that killed 168 people in 1995, one of the perpetrators (Terry Nichols) was prosecuted by the United States.  After Nichols received “only” a life sentence in the federal court, the State of Oklahoma prosecuted him in the hopes of a death penalty.)

California law provides greater protection against double jeopardy to criminal defendants.  Article I, section 15 of the California Constitution states that “Persons may not twice be put in jeopardy for the same offense.”  California Penal Code section 687 states that “No person can be subjected to a second prosecution for a public offense for which he has once been prosecuted and convicted or acquitted.” But more powerful is Penal Code section 656:

“Whenever on the trial of an accused person it appears that upon a criminal prosecution under the laws of the United States, or of another state or territory of the United States-based upon the act or omission in respect to which he or she is on trial, he or she has been acquitted or convicted, it is a sufficient defense.”

The practical effect of these laws is to bar the State of California from prosecution if the United States undertakes the same enforcement activity.  While the law does not strictly prohibit the United States from separately prosecuting a defendant already under indictment by the state, this is not common.

Do the increased criminal fines under California law mean that there would be significantly greater penalties following a major spill along the lines of a Cosco Busan (with approximately 53,000 gallons spilled)?  Maybe not.  Starting with the presumption that there would be only one criminal prosecution (state or federal), it is useful to compare the criminal penalties available for the spill in each jurisdiction.

However, the Alternative Minimum Fines Act, provides “If any person derives pecuniary gain from the offense, or if the offense results in pecuniary loss to a person other than the defendant, the defendant may be fined not more than the greater of twice the gross gain or twice the gross loss, unless imposition of a fine under this subsection would unduly complicate or prolong the sentencing process.” 18 USC 3571.  In Cosco Busan (which was criminally prosecuted in the federal courts), the third superseding indictment alleged a gross loss to persons that included at least $20 million.   Through that allegation (of gross loss of $20M – most of which was clean-up costs) the federal prosecutors effectively increased the maximum federal criminal penalty to $40,000,000.

Of course, in most prosecutions, the indictment will include additional allegations.   (The federal EPA lists some of the more common charges here: https://www.epa.gov/enforcement/criminal-provisions-water-pollution )

FINES ARE JUST THE BEGINNING.

Whether this change in the law will result in higher penalties is yet to be seen, but it is likely that prosecutors will be emboldened to seek higher penalties given this new amendment.  As pointed out by industry stakeholders who opposed these changes in the law, this will likely have an unintended effect on the cost and availability of insurance covering these types of losses.

It should also be noted that following an oil spill, criminal penalties and defense costs are but a fraction of the overall exposure.  Clean-up costs, civil suits, and environmental and natural resource damages typically represent much larger amounts of the overall costs associated with an oil spill.

You can find out more about which cookies we are using or switch them off in settings.

This website uses cookies so that we can provide you with the best user experience possible. Cookie information is stored in your browser and performs functions such as recognising you when you return to our website and helping our team to understand which sections of the website you find most interesting and useful.

Strictly Necessary Cookie should be enabled at all times so that we can save your preferences for cookie settings.

If you disable this cookie, we will not be able to save your preferences. This means that every time you visit this website you will need to enable or disable cookies again.

This website uses Google Analytics to collect anonymous information such as the number of visitors to the site, and the most popular pages.

Please enable Strictly Necessary Cookies first so that we can save your preferences!